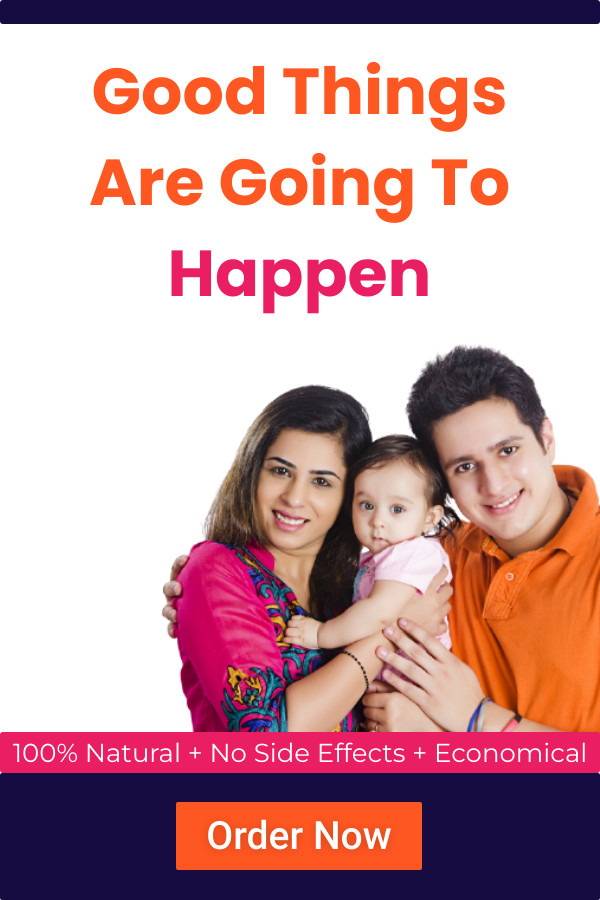 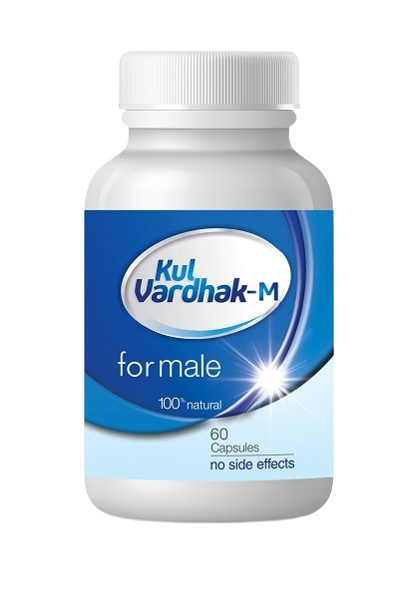 All of these are the primary causes of male infertility, and Kulvardhak For Male medicine is a panacea for all these problems. 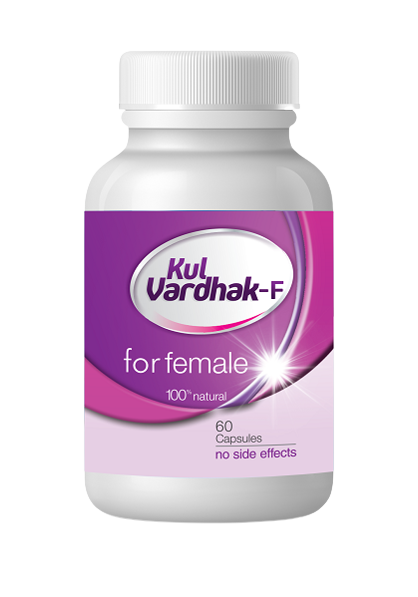 Kulvardhak for Females is a panacea for all these infertility problems in women.

According to Ayurveda, the process of conception is related to Shukardhatu in both men and women. Ovum in females and semen in males is formed from Shukra dhatu. Shukra dhatu is formed in our body from other 6 types of minerals and those are: 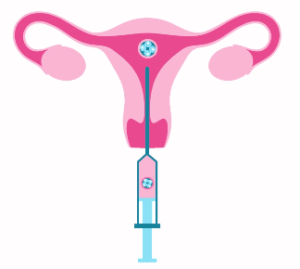 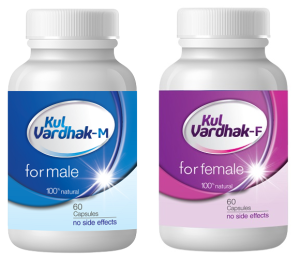 The manufacturing process of Kulvardhak makes it the most effective medicine for infertility. 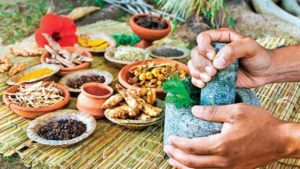 Kulvardhak for Male and Kulvardhak for Female, both of these medicines are made using an ancient Ayurvedic method, and the manufacturing process is the most important part of it.

Let us know about some of these people’s experiences with Kulvardhak.

To order Kulvardhak Medicine Please Submit the Form Given Below

Or call us at our Customer Care Number